So picture overload is coming at you. You have been warned. 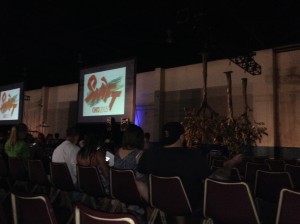 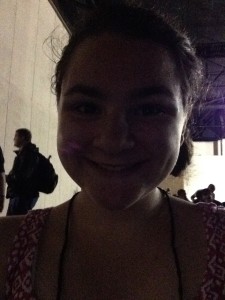 This was at base camps on Tuesday morning. It was so dark I almost fell asleep. 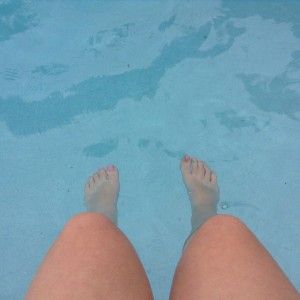 After lunch some of us went to the hotel to swim and take naps. I couldn’t swim because of my seizure but I was able to put my feet in! 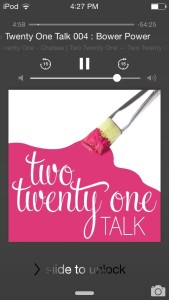 I downloaded this podcast and really liked it!

We just chilled the rest of the afternoon and then went to dinner and then MainStage. 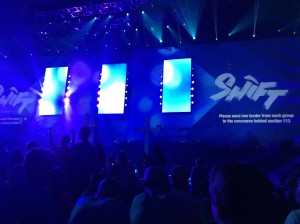 Judy Peterson talked that night and she was AMAZING!

And FOR KING AND COUNTRY PERFORMED!!!!! (can you tell I loved it?) They were the band I was most excited to see and what was great is we were on the floor so we got really close! It was the BEST concert I have ever seen. It was amazing. And I am a little jealous because Colin gets to see them next week. 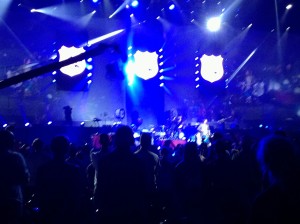 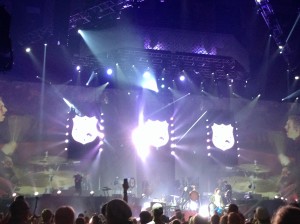 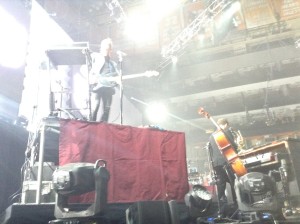 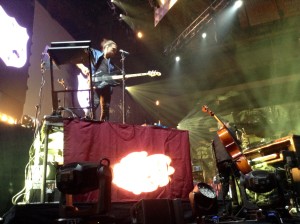 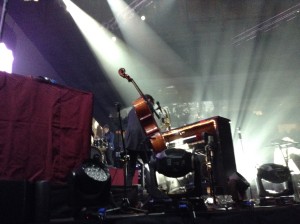 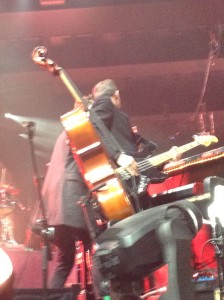 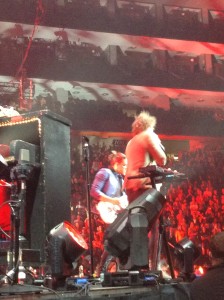 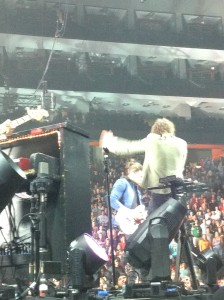 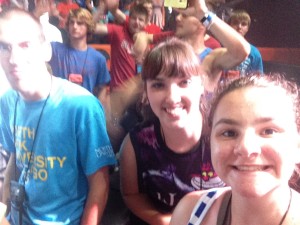 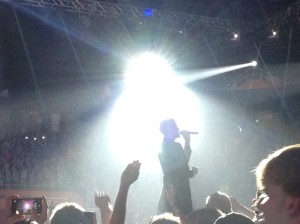 It was the best, and it was hard to settle down from that!!

As we were waiting for the bus, some of the people from our group had a water fight. 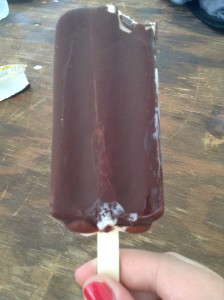 I ate so many of these that week! They had unlimited ice cream bars at lunch and dinner! It was awesome! 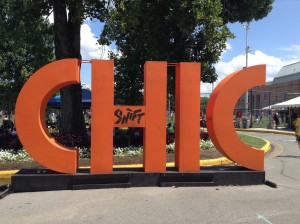 I went to take a nap after lunch and then Arlene (leader) and I went to the Hub and hung out! 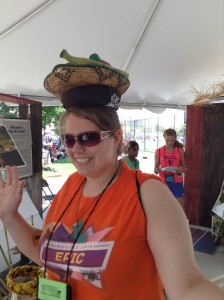 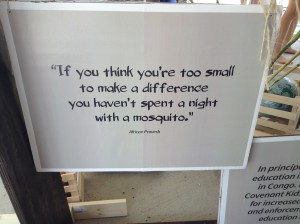 We did the Congo, and learned more about that! We ate the “snack” provided, and I put air quotes because it was more of a meal. A delicious meal. We then met up with some others from our group, and hung out at the Hub a bit more. We went to dinner and then headed to MainStage! Out of all the nights, Wednesday was my least favorite, I wasn’t able to get into it really. I think it was because I was exhausted. 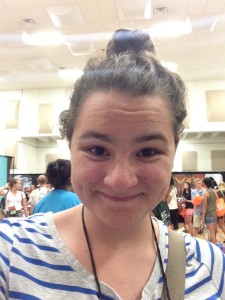 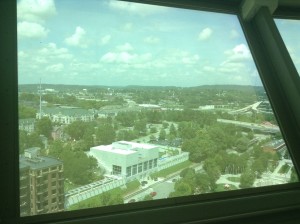 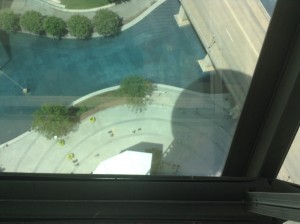 We went to basecamps and then went in this tower (forgot what it was called) and that was fun! We had lunch and then some of us went back to the hotel to rest (I just grabbed a change of clothing) and the others had a ultimate frisbee tournament! When I got back the the Hub I just chilled and watched them play. 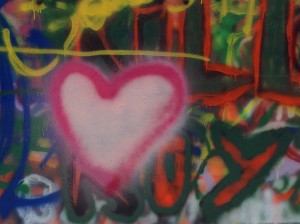 That night it was Rend Collective and Louie Giglio!! Both amazing! At the end they had the CHIC band play and they threw out like 100 glowing balls and it was so cool! Everyone was praising God and having a great time!! 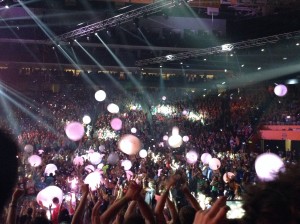 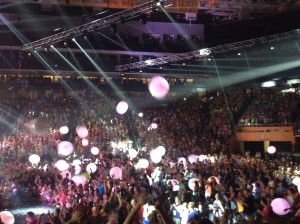 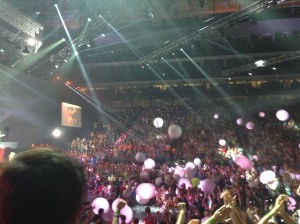 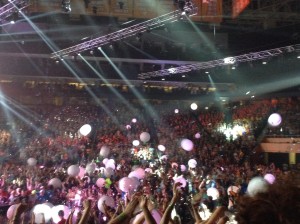 We went back to the hotel, ordered pizza and just chilled. 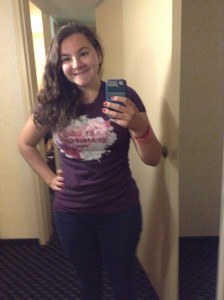 My outfit for the bus ride. Super cozy! We left at like 10 I think, and got on a crammed bus. We took naps (we were EXHAUSTED), played games, watched movies, and talked! I did peoples hair which was fun! We stopped for lunch and I got Chick-fil-A which I haven’t had since December #MNprobs!

We had some pretty bad storms during the day and night. That night I slept through all of them! 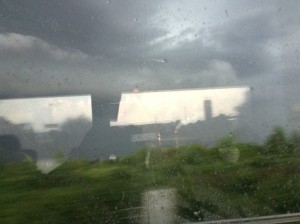 We got back to Monticello and drove back to church and finally went home, we were tired!

Overall it was a great week!! It was amazing to see God work through us this week!! 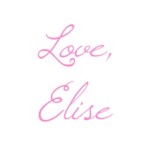 So I Need to Talk to You…

So I Need to Talk to You…